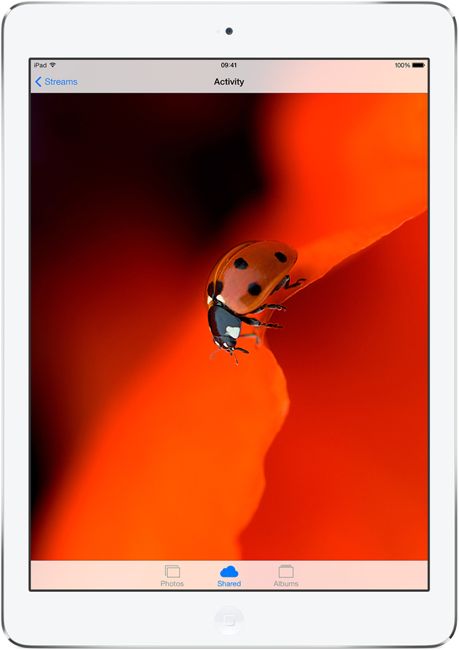 We have been hearing rumors about the new iPad Air 2 for a while now, the device is expected to be made official at an Apple press event on the 16th of October.

We had previously heard that the design of the iPad Air 2 would be exactly the same as the iPad Air, although according to a recent report, the new Apple tablet will be thinner than the current version.

Apple is said to be using a different manufacturing technique for the display on the iPad Air 2, this will apparently allow the tablet to be 0.5mm thinner than the current model.

We heard previously that a number of internal components on the iPad Air 2 would be updated, the device will come with the new Apple A8 processor and will also feature Apple’s TouchID with a fingerprint sensor in the home button.

As well as the new iPad Air, Apple will also announce their iPad Mini 3 with Retina display at the event, plus we are expecting some other new devices which will include a new Apple TV, Mac Mini and Retina Display iMac’s.