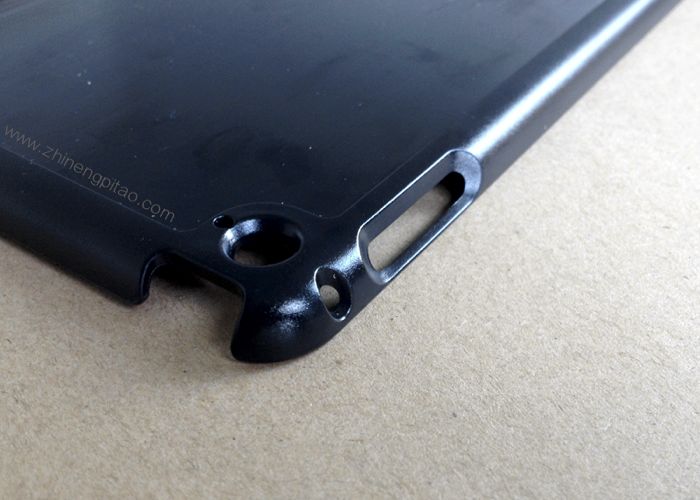 The photos show a small hole next to the camera on the back of the iPad Air, it is not clear as yet on exactly what this hole is for, and whether this will actually be on the new iPad Air 2. 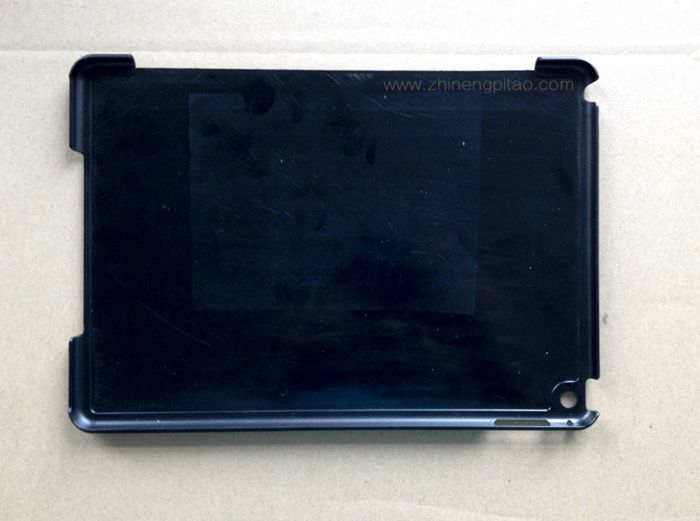 As you can see from the photos, there is already a space for the iPad Air 2 headphone port on the top of the casing, so it doesn’t look like the additional hole is for headphones. 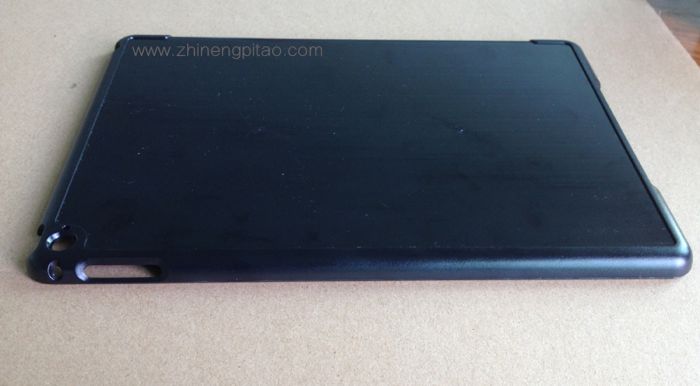 Apple are rumored to be holding a press event in October to announce the next generation iPad Air and also the new iPad Mini 3 with Retina Display. 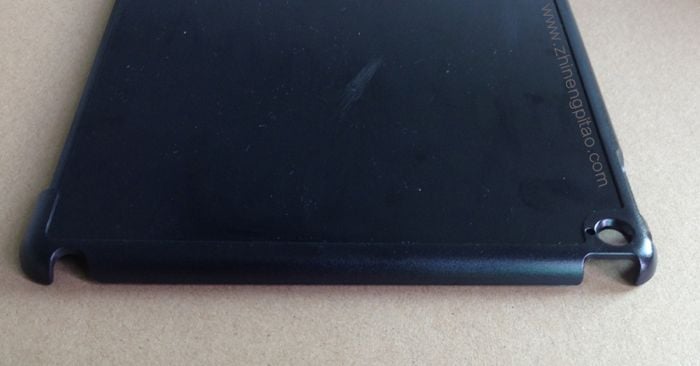 The company just announced the new iPhone 6 and iPhone 6 Plus, both models come with Apple’s new A8 64-bit processor, and this is also expected to be used in the new iPads.

We are also expecting a number of other updates to both iPads, including a new cameras and more RAM, plus Apple are expected to add in their Touch ID sensors to the next generation iPad Air 2 and iPad Mini 3.