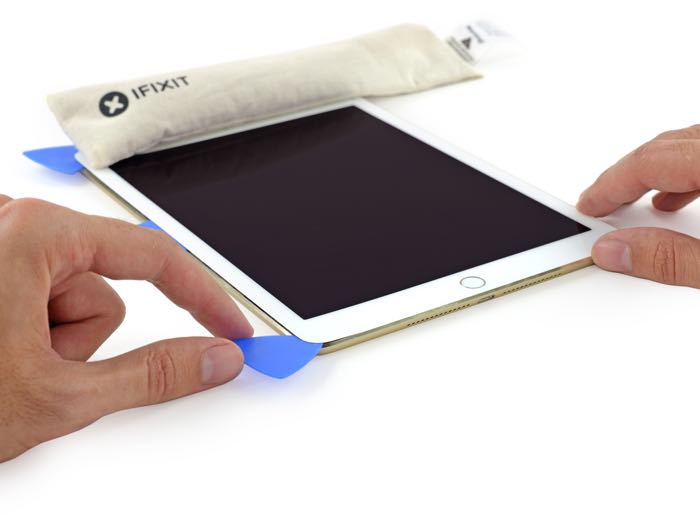 Apple’s new iPad Air 2 went on sale yesterday, and the guys from iFixit decided to take one of Apple’s new tablets apart to see what was inside the device.

The iPad Air 2 comes with Apple’s new A8X 64-bit mobile processor, yesterday we saw some benchmarks on the device, and Apple’s new tablet appears to have been given a significant performance boost. 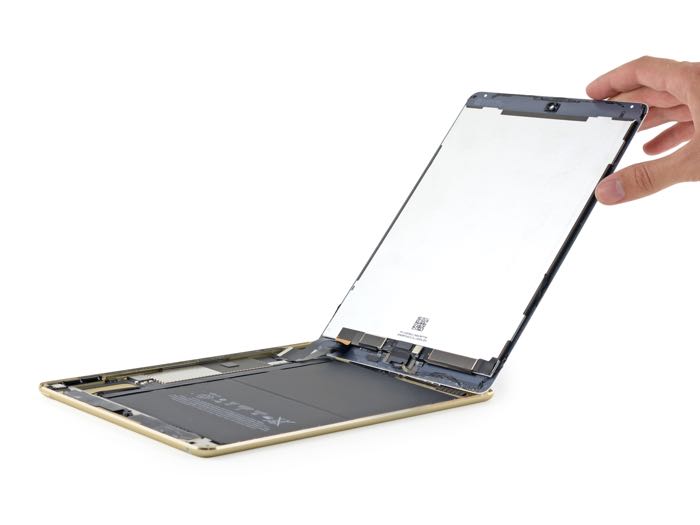 As well as the new Apple A8X, the iPad Air 2 also comes with 2GB of RAM, and the device features Apple’s TouchID fingerprint sensor. 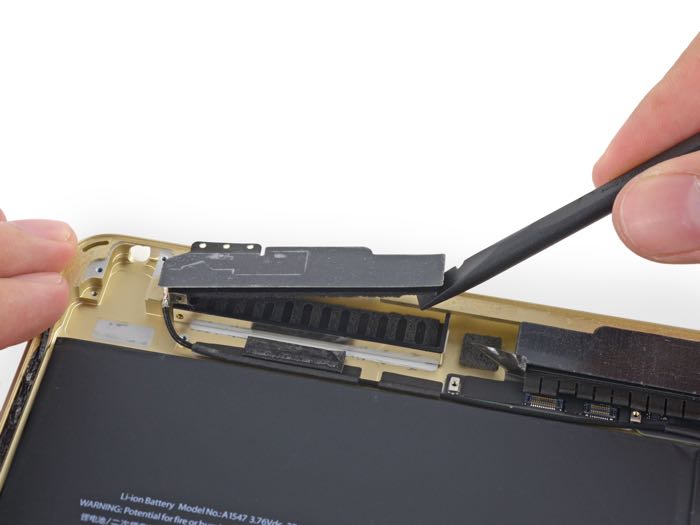 Last years iPad Air only managed tom score 2 out of 10 on iFixit’s repair index, the higher the number, the easier the device is to repair, and this years new iPad Air 2 didn’t do any better. 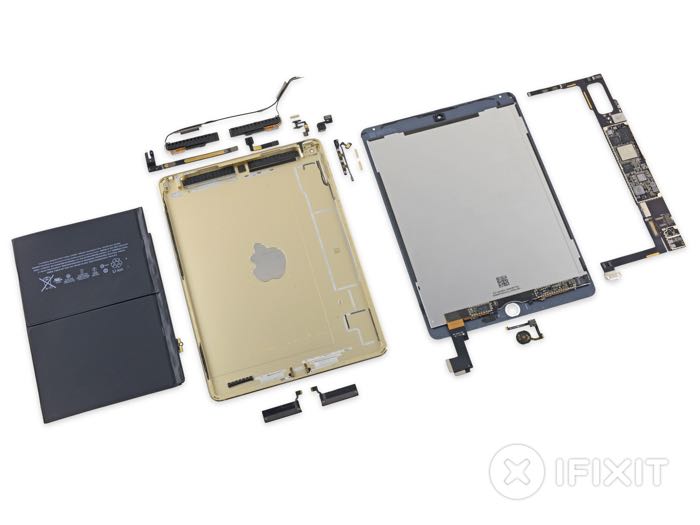 The device is fairly difficult to repair for a number of reasons, on the new model the LCD and glass front panel are fused together, this apparently makes it slightly easier to open than the previous version.

This has a down side, as the two panels are now fused together, this means that it will be more expensive to repair, as the LCD and glass panel will have to be replaced at the same time, previously they could be replaced separately.

You can see lots more photos of what is inside the new iPad Air 2 and also find out details on how to repair the tablet over at iFixit at the link below.