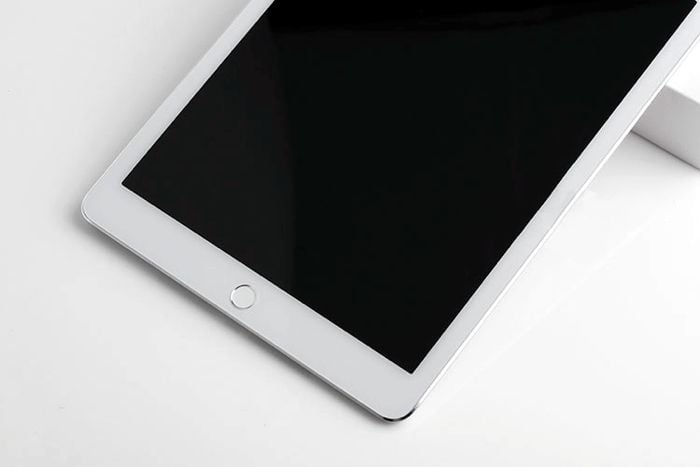 Apple are rumored to be holding an iPad press event in October, and they are expected to unveil the new iPad Air 2 and iPad Mini 3 with Retina Display.

Apple are expected to keep similar designs for the new iPad Air 2 and iPad Mini 3, although under the hood of each device, there will be a number of changes.

The new 2014 iPad models will be the first iPad’s to come with a built in fingerprint sensor, and these new tablets will use Apple’ Touch ID and are also rumored to come with Apple Pay was introduced with the iPhone 6.

The guys from Cult of Mac have discovered references to both Apple Pay and Touch ID for the iPad in the latest iOS 8.1 Beta, so it looks like the new iPad Mini 3 and iPad Air 2 will come with iOS 8.1 out of the box.

As well as a fingerprint sensor, both models of the new iPad are rumored to come with Apple’s new A8 processor and we are also expecting new cameras as well.

We are expecting Apple to launch both models of the new iPad some time in October, and both devices are rumored to hit the stores before the end of October.