The video below shows the differences in sizes between the iPad 5 and the existing iPad 4, the new one looks to be about 2mm thinner than the existing model. 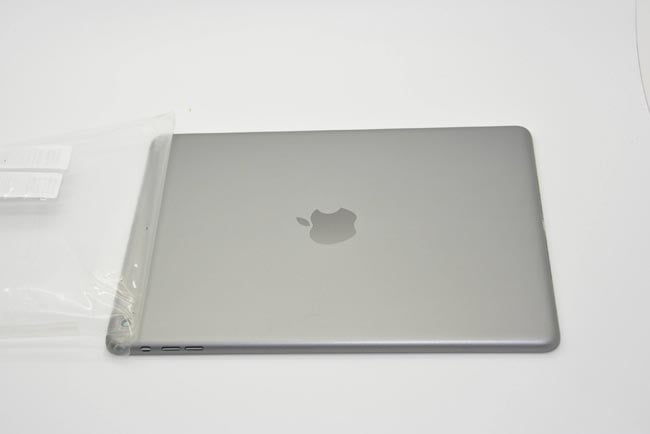 Apple are expected to launch their new iPad 5 at a press event on the 15th of October, the device is rumored to come in the same colors as the new iPhone 5 which will include the gold or champagne color.