We have heard earlier today that the new iPad 2 is expected to launch next week, on Wednesday the 2nd of March, and now the guys over at 9 to 5 Mac are reporting that the iPad 2 will go on sale by the end of March.

The end of March sounds about right for the shipping date if the iPad 2 is officially announced next week, although we are not sure if this will actually be the worldwide shipping date or just for the US. 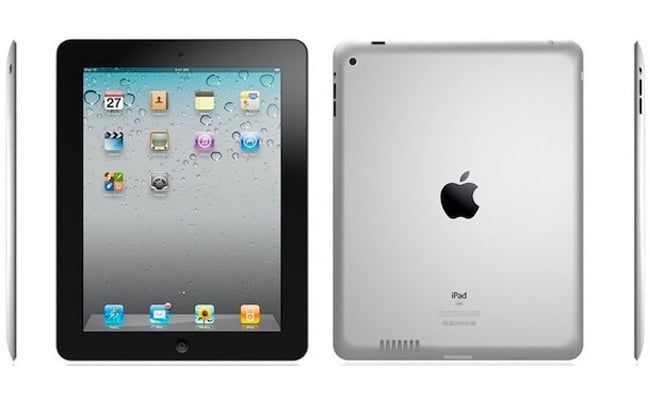