The iPad 2 only went on sale on Friday in the US, and it looks like @comex has already managed to Jailbreak the new iPad 2, although there are no details on when the jailbreak will be made available to everyone as yet. 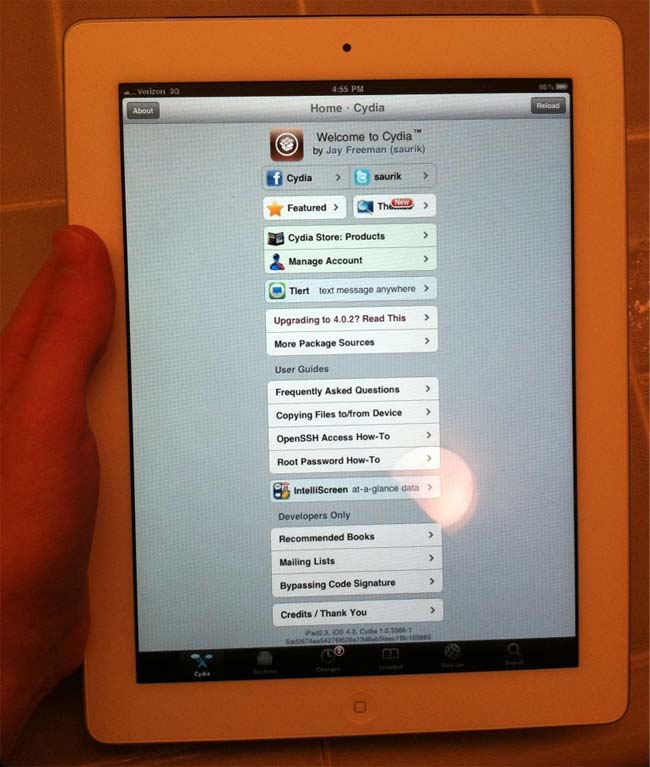 As soon as we get some more information on when the jailbreak for the new iPad 2 is available we will let you guys know, although we suspect it wont take very long before it is released.