We have been hearing rumors of the features that Apple will announce in the iPad 2, one of those is it will come with two video cameras to make use of Apple’s FaceTime software.

Now a couple supposed iPad 2 cases have appeared on the web, both of them seem to have space on the back for a rear camera, and an opening which is reported to be for an SD card slot. 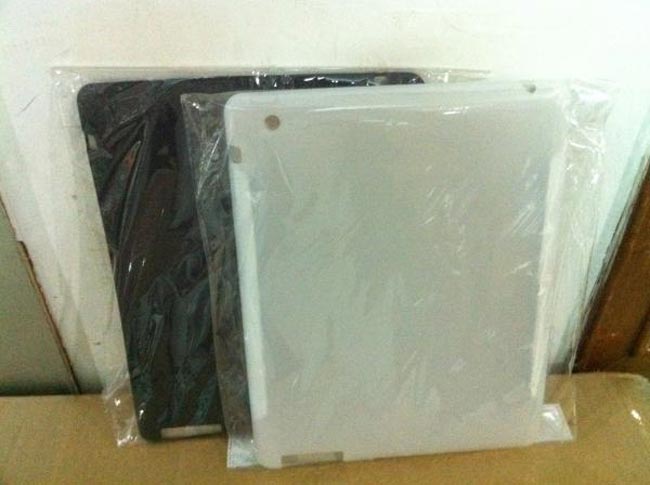 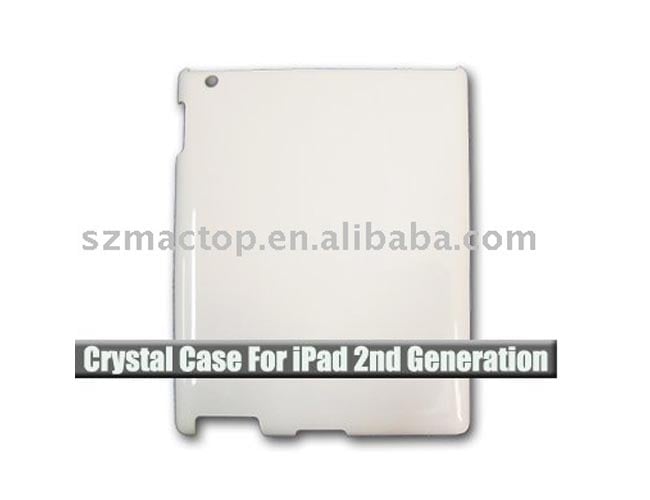 I think we can possibly take these two photos with a good pinch of salt, it could just be an attempt by an accessory manufacturer to draw attention to their website.

Considering that Apple already sells an accessory in the form of its camera connection kit which lets you use an SD card with it, we doubt that they iPad 2 will have a built in SD card reader, but you never know.