We have been hearing rumors that the next generation iPad, or iPad 2 will come with dual videos cameras, and now it looks like an Apple iPad Camera App has been found in the SDK of iOS 4.3. 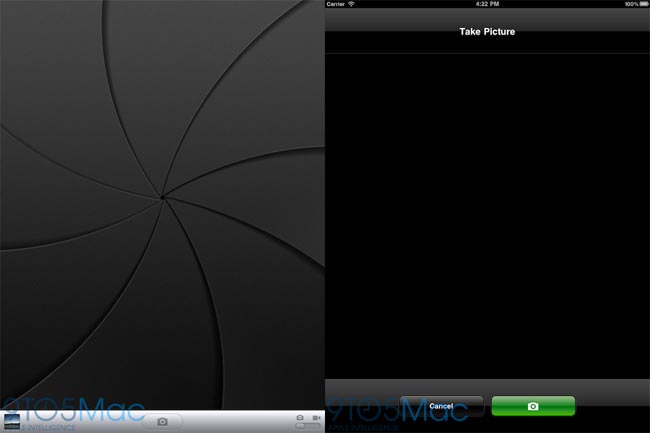 If these screenshots turn out to be of the actual iPad 2 camera app, then the resolution of them could mean that the second generation iPad, or iPad 2 will feature the same resolution as the existing one.

Lets hope that this isn’t the case, as we are hoping that the iPad will get a higher resolution that the existing iPad.