Yesterday we heard that Apple had filed a new motion with the courts in an attempt to intervene in the various lawsuits that have been filed against iOS developers by the company Lodsys.

It isn’t just iOS developers that Lodsys are suing, but also developers of applications for Google’s Android OS, and both Google and Apple have agreements with Lodsys for licensing deals on the patents, so Lodsys have decided to go after individual application developers. 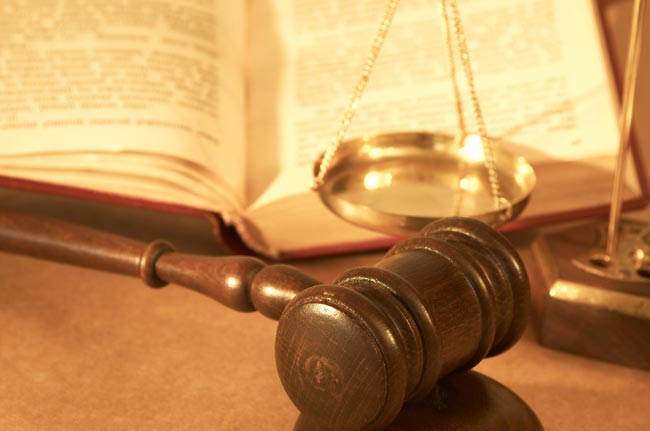 Now a number of iOS developers, which include Atari, Electronic Arts, Quick Office and Square Enix have written to the courts in an attempt to get Apple to act on their behalf against Lodsys in the various patent lawsuits.

The four companies filed a joint letter with the courts yesterday asking for the following.

Lodsys will obviously try to challenge this, as they obviously don’t want Apple to get involved, as Apple have a lot mopre resources at their disposal to fight the patent infringement claims than individual developers do.

Google has been pretty quiet about the various patent cases from Lodsys where they are suing Android developers for the same reasons as iOS developers, and we suspect we wont hear anything from them until a decision is reached on the lawsuits against iOS developer.