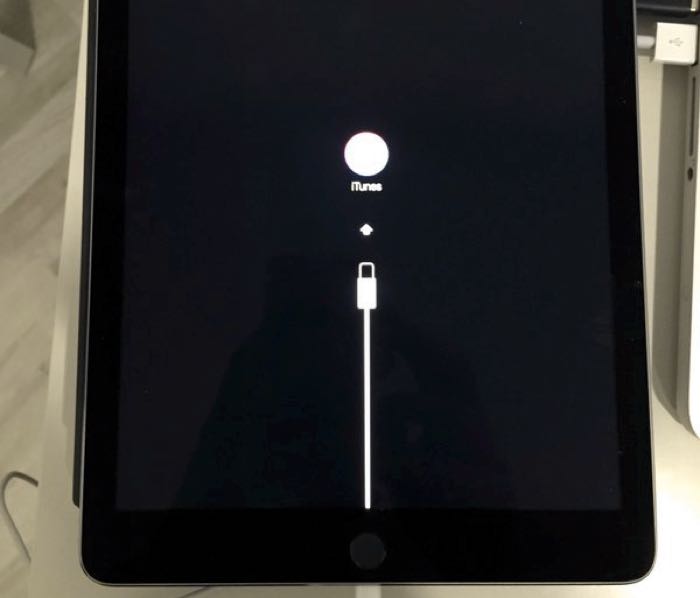 Now it would appear that some owners of the 9.7 inch iPad Pro are having trouble with the iPad and it has bricked their tablet.

According to MacRumors a number of owners of Apple’s 9.7 inch iPad Pro have reported that they tablet is bricked after the update.

Some people are getting the Error 56 code when they plug their bricked iPad Pro into iTunes, this is apparently a hardware error code, although there is no actual issue with the hardware.

As yet there are no details on when Apple will release an update to fix this issue, if you have had this problem on your iPad Pro, leave a comment below and let us know.