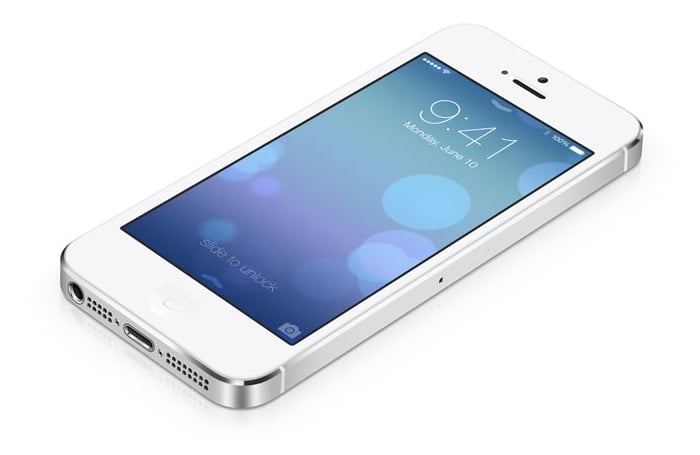 Not too long ago, Apple released the iOS 7.1.2 update for iOS devices, which came with mostly bug fixes and enhancements.

However, it also came with a few bugs, which shouldn’t be surprising. According to a new report, iOS 7.1.2 has some sort of a calendar bug which doesn’t list the correct holidays, even if the right region is selected.

According to a report from PhoneArena, one of their readers who updated their iPad Air and iPhone 5S in Lithuania region noticed that the calendar was showing wrong holidays. Rather than displaying it for his region, it was showing the holidays for Mexico, Hong Kong and Canada.

As every loyal user would do, he emailed Apple about the issue, and surprisingly received a response as well. Apple said there’s a software issue with the calendar app, and it will be fixed in the next software update. Although they failed to mention the exact time frame, expect the update to land in the coming months.

It’s not going to be a major update since iOS 8 is the next big update for Apple devices. Apple is expected to release iOS 8, alongside the new iPhone 6, later this fall, possibly in September.

We’ll update you as soon as Apple released an update to fix this bug. In the meantime, let us know if you faced this issue as well using the comments below.