Apple announced last month that there were now more than 300 million iOS devices running iOS 6, and now according to a recent report iOS 6 and above is running on a total of 83 percent of all iOS devices. 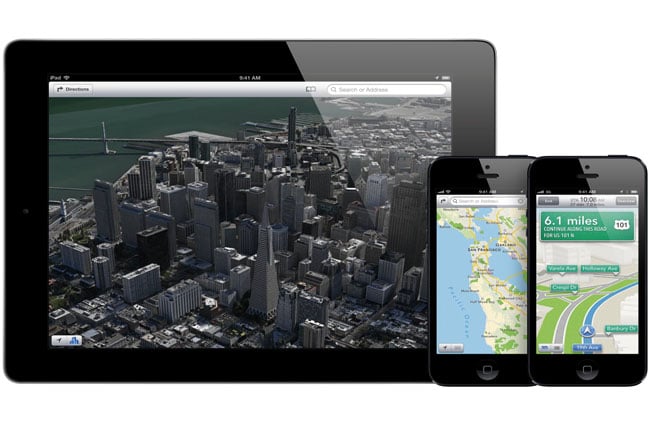 As seen in the graph above, iOS 6.1.1 accounts for 1.4% of all North American iOS impressions slightly 24 hours following its debut. While the new operating system’s limited scope of release narrows its impact on overall iOS distribution, all iOS 6 users (which include iOS 6.0, 6.1, and 6.1.1) now command 83.1% of all iOS Web traffic continentally. To give this number some perspective, consider that Google’s own statistics show that, globally, 42.6% of Android users are on Android version 4.0 or above.

You can find out more details about the report over at Chitika.