Apple has released the latest version of their mobile OS, iOS 5 and it is now available to download for the iPhone, iPod Touch and the iPad, and it brings over 200 new features to Apple’s iOS devices.

iOS 5 is compatible with the iPhone 3GS, iPhone 4 and the new iPhone 4S which will go on sale this Friday, plus the 3rd and 4th generation iPod Touch and the original iPad plus the new iPad 2. 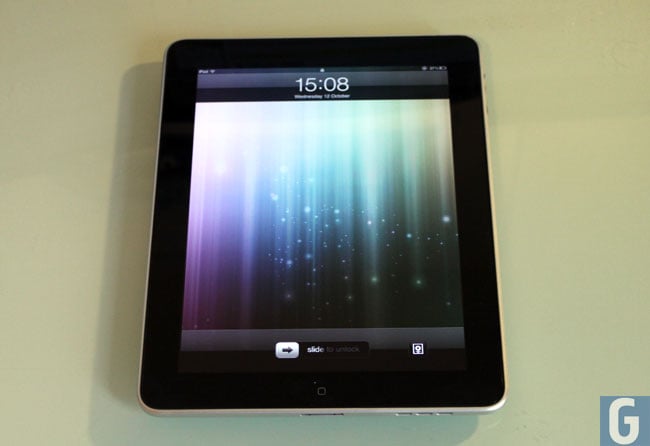 Apple’s iOS 5 brings a range of new features to iOS devices, which include a new Notification Center, iMessage, Newsstand, Reminders, Twitter integration and much more, plus it will now work with Apple’s new iCloud service. 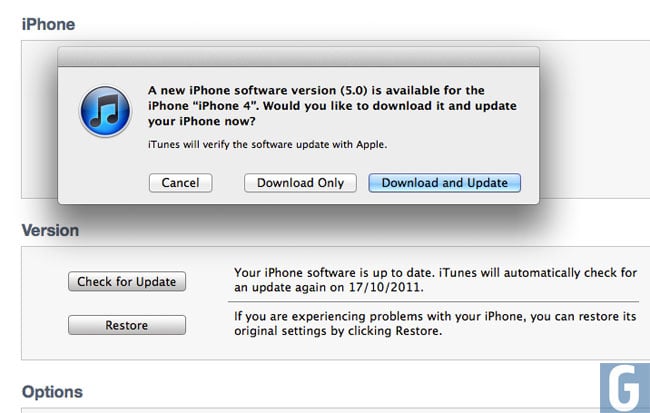 iOS 5 is now available to download direct from iTunes by connecting your iOS devices to your Mac or PC and selecting ‘Check for update’.