It looks that with the launch of the new iPad 2 next Wednesday the 2nd of March we may also see the launch of iOS 4.3, as according to the guys over at the BGR iOS 4.3 is now at the gold master stage and ready to launch.

So it looks like Apple will probably release iOS 4.3 sometime next Wednesday, or shortly after for the iPad, iPhone and iPod Touch. 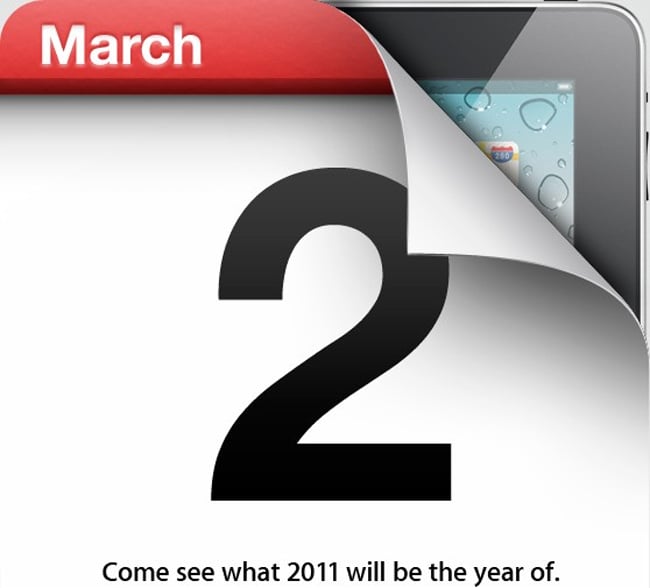 As soon as we get some more information on iOS 4.3 and also the new Apple iPad 2 we will let you guys know.