Apple are yet to release iOS 4.1 to iPhone users, although we are expecting it to be released some time today, one of the features in the new iOS 4.1 is now live, Game Center.

According to TUAW, Game Center which was previously only available to developers, has now started promoting developers to set up new accounts, and the previous accounts which they had been using whilst testing out iOS 4.1 have now been deleted. 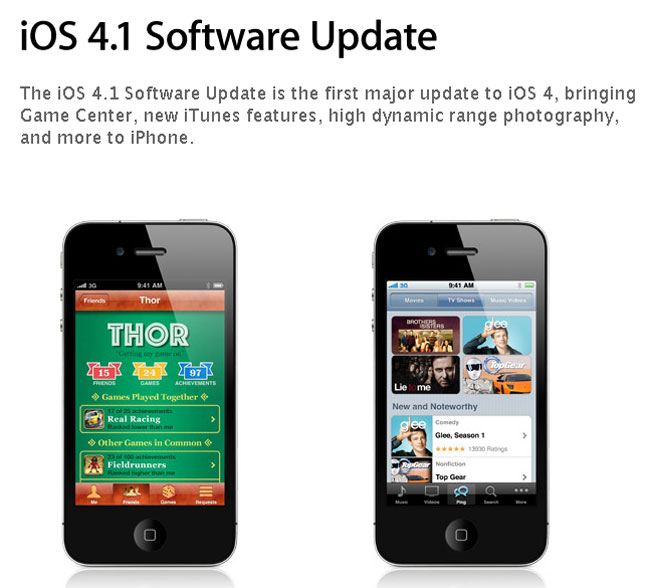 Game Center adds a range of new features to iPhone Gaming, including achievement, worldwide leader boards and the ability to play online with other players from around the world.