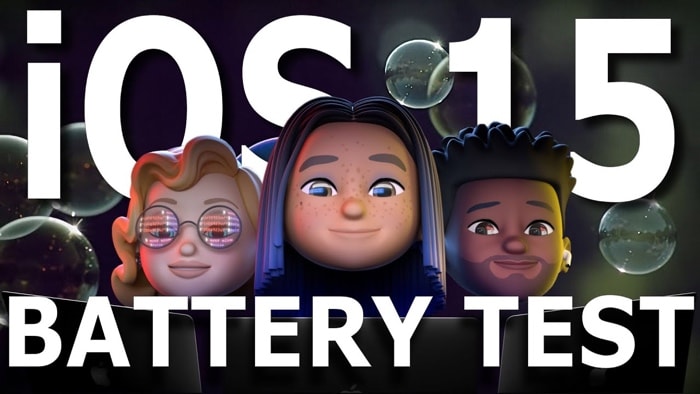 We have seen a range of videos of the new iOS 15 beta 1 software, this has included a speed test and now the latest one is a battery life test.

The battery life test video from iAppleBytes tests the first beta of iOS 15 up against iOS 14.6 to see if there are any battery life improvements.

As we can see from the video the test was run on a number of Apple’s devices, this included the iPhone 6S, iPhone 7 and the 2020 iPhone SE.

There were minor improvements in battery life on the iPhone 6S and iPhone 7, a slight decrease on the 2020 iPhone SE.

Although the difference in battery life was minimal on all of the devices, this could change by the time the final version of iOS 15 is released. We are expecting Apple to release their iOS 15 software update some time in September along with the new iPhone 13.