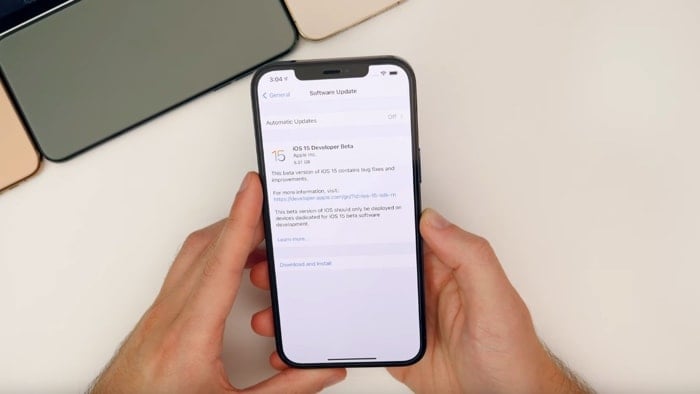 We have already seen a video on what changes are coming to the iPhone with the release of iOS 15, now we have another video.

The video below from Brandon Butch gives us a detailed look at more than 85 new features that Apple will bring to the iPhone.

As we can see from the video there a wide range of new features and updates coming to the iPhone with the next major iOS release.

Apple are expected to release iOS 15 and iPadOS 15 some time in September along with the new iPhone 13 smartphones. iPadOS, macOS and watchOS are also getting similar updates and these are all expected to land in September.