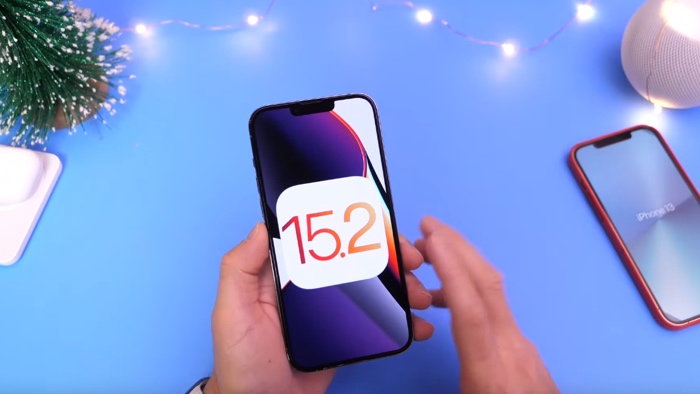 Apple recently launched their iOS 15.2 software update, the software brings a range of new features to the iPhone, they also released iPadOS 15.2 for the iPad, plus updates for the Apple Watch, Mac, and Apple TV at the same time.

We have already seen a number of videos of the new iOS 15.2 software and now we have another one, the latest one is from iDeviceHelp and it gives us a further look at Apple’s latest software update.

This update comes with a range of bug fixes and performance improvements, it also includes various new features for the iPhone.

This includes the new Apple Music Voice Plan which works with Siri and is the most affordable Apple Music plan at $4.99 a month.

There are also some changes to the Messages app with new safety features in Messages in this update, plus some changes to Siri and Search. Plus a range of new features for Privacy with the new App Privacy Report, this tells you what apps are accessing your data and how often and more.

The iOS 15.2 software update is now available as an over-the-air update, you can install it on your device by going to Settings > General > Software update.