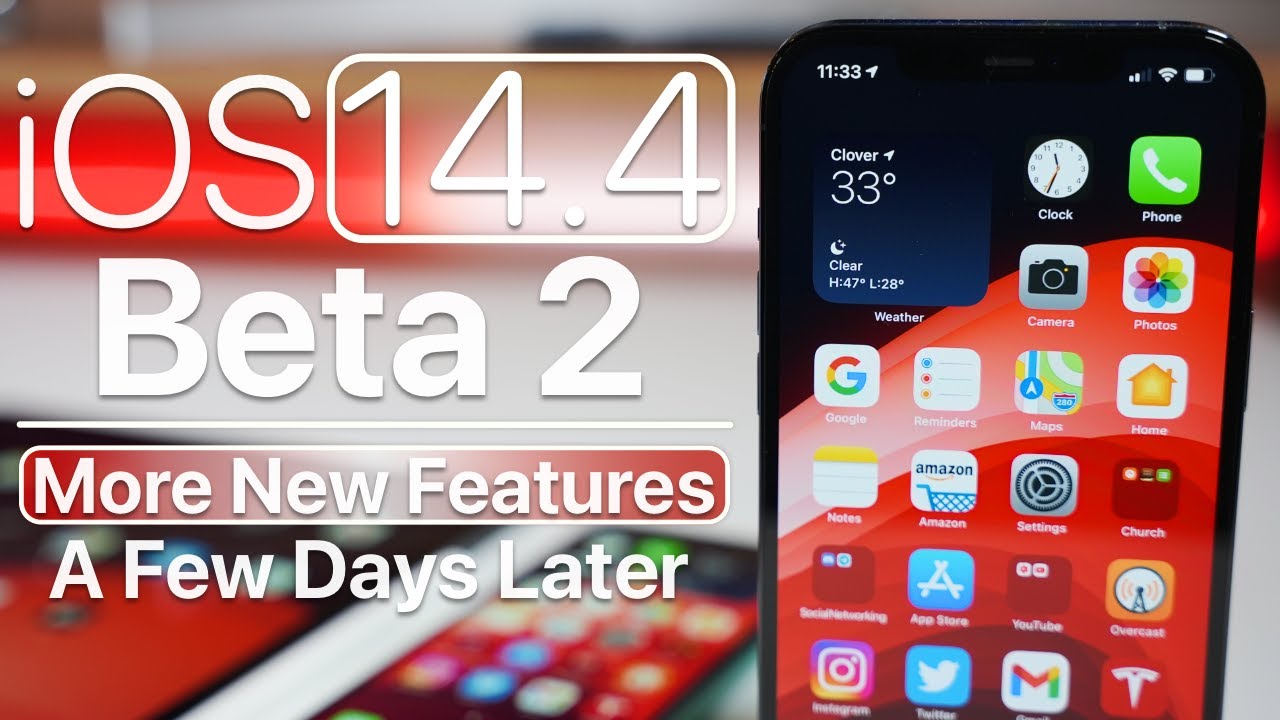 Apple recently released their new iOS 14.4 beta 2 software for the iPhone and iPadOS 14.4 bets 2 for the iPad, we previously saw a video of this new beta and now we have another one.

The latest video is a follow up video from Zollotech on the new iOS 14.4 beta 2, lets find out more information about this new beta.

The new beta of Apple’s iOS 14.4 brings a range of bug fixes and performance improvements to the iPhone and iPad, it also comes with some new features.

Apple are expected to release their new iOS 14.4 software some time in February, we are expecting it to be released some time around the end of February. As soon as we get some more information on the release date, we will let you guys know.