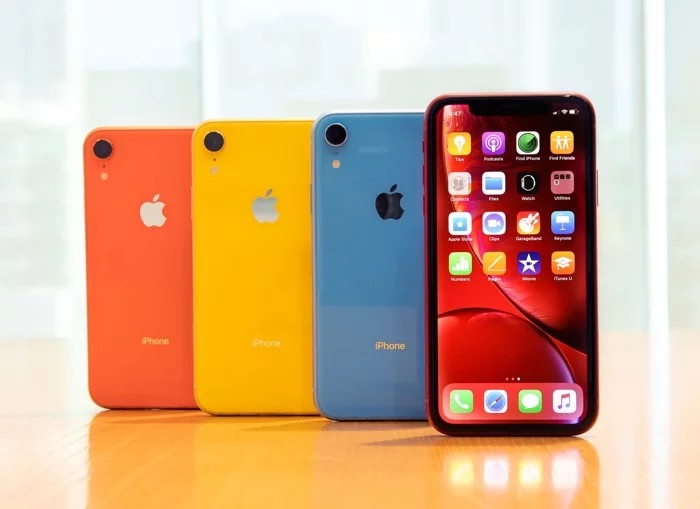 Apple recently released their new iOS 13 beta 3 software and now it looks like a new feature may have been discovered in the software.

The guys over at 9 to 5 Mac have discovered a new icon in the latest beta of iOS 13, you can see the icon below. 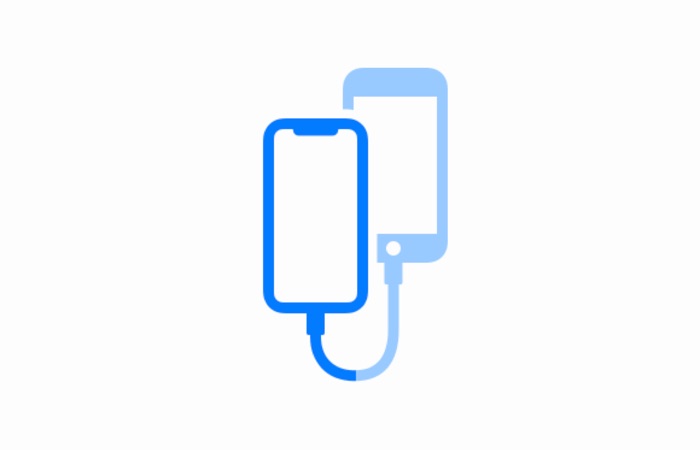 As we can see from the picture, Apple is showing two iPhones connected together with a cable and this suggests that you would be able to transfer your data from your old device to your new device using a cable.