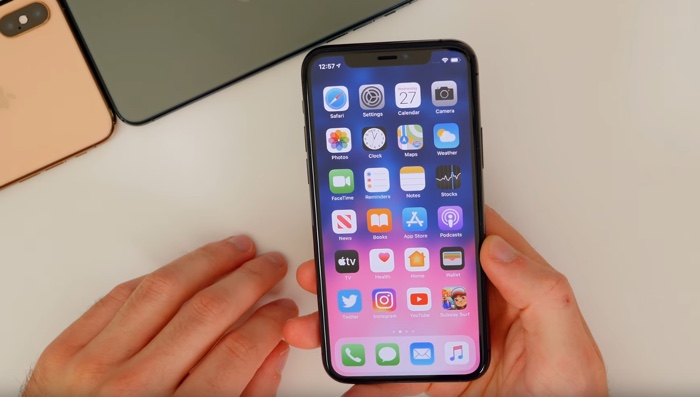 Apple released their iOS 13.5 software update last week, we have already seen a number of videos of the OS and now we have another one from Brandon Butch.

In the video below we get to find out what the new iOS 13.5 software update is like and why you should update to this new version.

As we can see from the video there are a number of new features in the iOS 13.5 software update, this includes the new Apple’s Exposure Notification API, which was developed between Apple and Google.

The update also comes with some other new features and a range of bug fixes and performance updates, you can install it by going to Settings > General > Software update on your device.