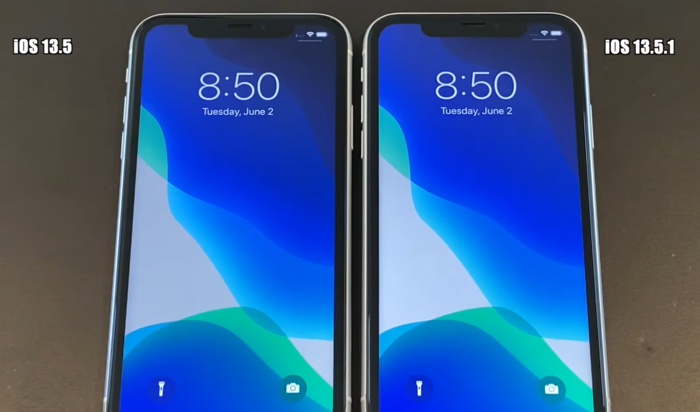 The new iOS 13.5.1 software update mainly includes security fixes, specifically to stop the Unc0ver jailbreak so we are not expecting any major speed differences in this update, lets see if there is any difference.

As we can see from the video there are no major speed differences between the iOS 13.5 software update and the most recent iOS 13.5.1 software update.

The new iOS 13.5.1 software update is available to download for the iPhone as an over the air update, Apple has also released their iPadOS 13.5.1 update for the iPad. You can install the update on your device by going to Settings > General > Software update.