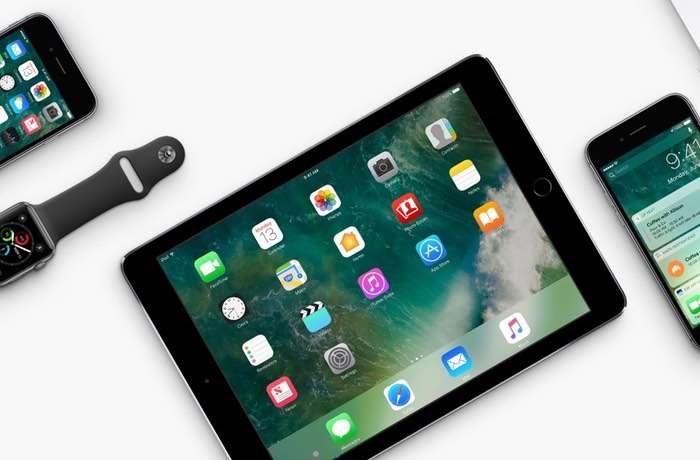 As we can see from the video the new iOS 10.3.3 beta 6 appears to slightly slower than iOS 10.3.2 on boot up, this is a change from the last video where iOS 10.3.3 beta 5 was faster. We suspect that the final software will be faster when it is released.

We are expecting Apple to release the iOS 10.3.3 software update some time soon and it could possibly land some time next week.