Last month, LG started the Android 4.4 KitKat roll out for its LG G2 in the home country, and mentioned that the international version should get the taste of the update in the next two months — possibly the end of first quarter.

If you’re rocking an international version of the LG G2, there’s some good news for you. A tweet from LG Mobile Saudi Arabia revealed that the Android 4.4 KitKat update for the country will roll out by the end of January. 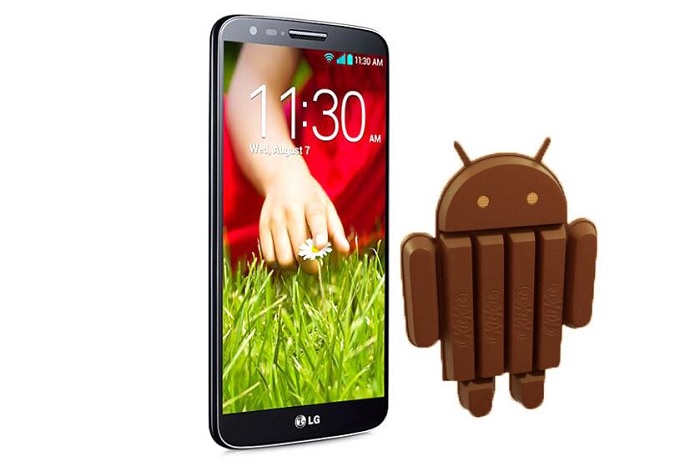 Here’s a rough translation of the status through Google, but it clearly gives us the idea of what it meant,

Well, there’s no word if the update will extend to other parts of the world, but we’re wildly guessing that it should come very soon. We’ve seen several rumors in the past that the Android 4.4 KitKat update will roll out in various parts of the world by the end of first quarter, and the tweet from LG Saudi Arabia clearly hints at its beginning.

Stay tuned, we’ll update you as soon as we hear anything about the Android 4.4 KitKat update roll out for LG G2 in order countries.