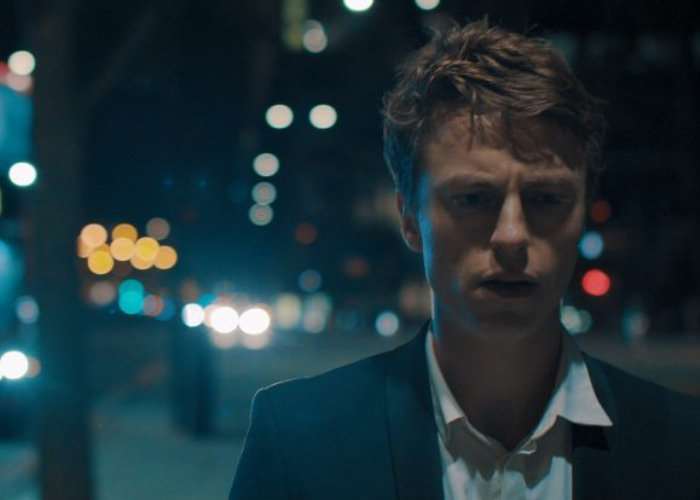 PlayStation owners might be interested in a new and interactive crime film which will be launching on the PlayStation platform during April 2017 and provides an experience during which you make more than 180 decisions to guide the storyline of the underworld thriller towards one of seven different endings.

The Late Shift crime thriller movie offers viewers branching storylines and has been written by Michael R. Johnson, the author of the 2009 film Sherlock Holmes.

Ben Tester from Wales Interactive has taken to the official PlayStation blog to reveal more details about the new interactive crime film :

After being forced into the robbery of a lucrative auction house, student Matt is left proving his innocence in a brutal London heist. Your choices will have consequences from the very start, right through to the end. One small decision could change the entire outcome in a choose-your-own-adventure style gameplay that can lead to one of seven conclusions.

The game features more than 180 decisions in total, and however big or small they may seem, any one of them could be the turning point, sending you off on a different branch of the story. Some players may reveal harder to reach endings, some may make friends or enemies along the way, and some may even play different chapters because of a series of choices which are evaluated at key points in the game. You’ll have mere seconds to make your decisions as the film seamlessly continues to roll with no pauses and no looping footage.

Developed by CtrlMovie and shot in full HD across London, Late Shift’s cinematic experience blends the line between movies, games, and interactive storytelling.