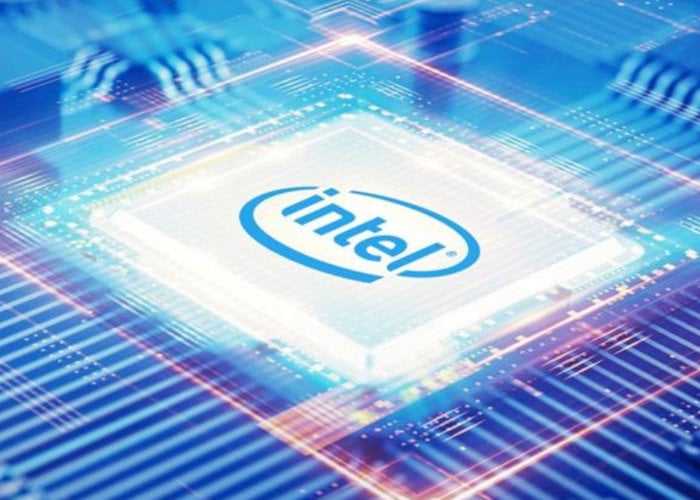 Intel has fallen foul of a massive internal data breach which has seen approximately 20 GB of Intel documents, tools and Ontellectual Property documents made available freely on the wider Internet. The data has been released by Till Kottmann, a Swiss software engineer and open security advocate, after receiving the material from an anonymous source who breached the Intel security systems earlier this year. Kottmann has stated that this is the first of several planned Intel IP releases, calling this first release the “Intel exconfidential Lake Platform Release”. Intel responded to the massive leak saying :

“We are investigating this situation. The information appears to come from the Intel Resource and Design Center, which hosts information for use by our customers, partners and other external parties who have registered for access. We believe an individual with access downloaded and shared this data.”

Overall, Kottmann claims that the leak has a wide collection of various Intel confidential and NDA’d documents and tools, including: