Intel has announced a new addition to their processor range in the form of their new Intel Atom Z670 designed and created for tablet devices. The new Intel Atom Z670 runs at 1.5GHz and until recently the Intel chip was coded named “Oak Trail.” and is Intel’s version of the Tegra 2 chip. 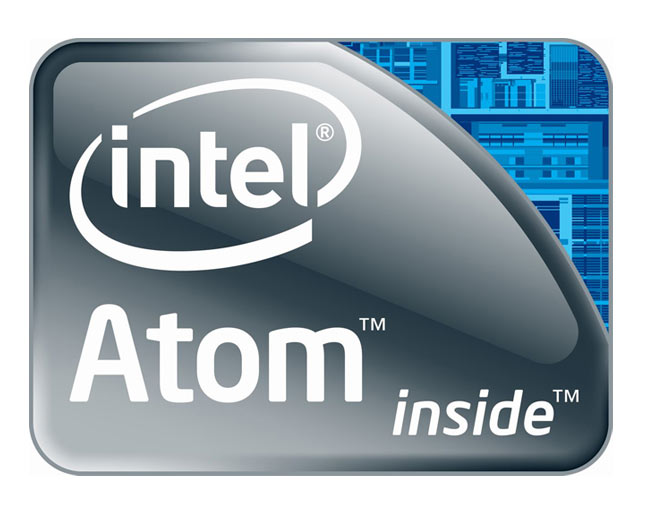 In addition to the Intel Atom Z670, Intel is offering the Intel Atomprocessor Z650 for embedded devices with 7-year lifecycle support on Windows and MeeGo operating systems. More information about the new processor can be found in the  Intel press release. Take a look and our article on Android vs iPhone to see which smartphone and mobile platform is best for you.