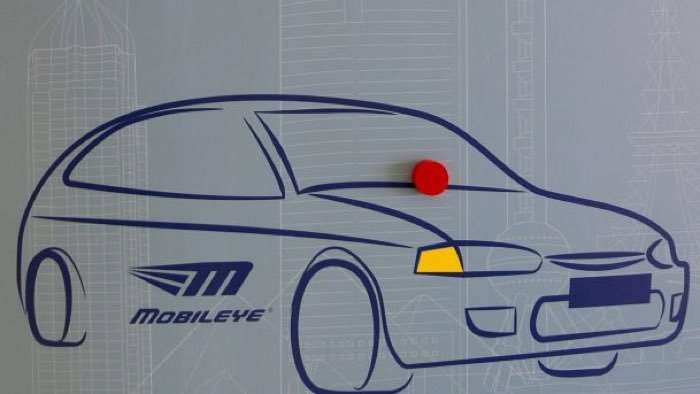 According to a recent report Intel in rumored to be buying Mobileye in a deal which is reported to be worth between $14 and $15 billion.

Israeli company Mobileye supplies the technology to many of the car makers for self driving cars, so this is a big acquisition for Intel.

The news comes in a report from Haaretz who have said that the deal should be announced some time today.

Mobileye has revenues of $358 million last year, this has increased significantly from their revenues of 2012 which were $40 million.