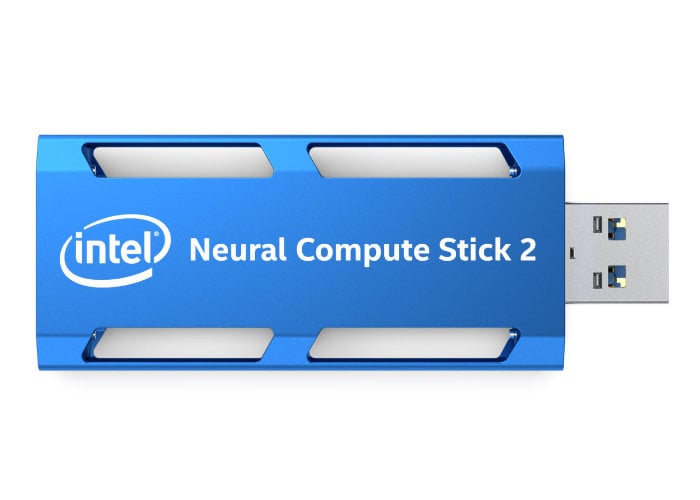 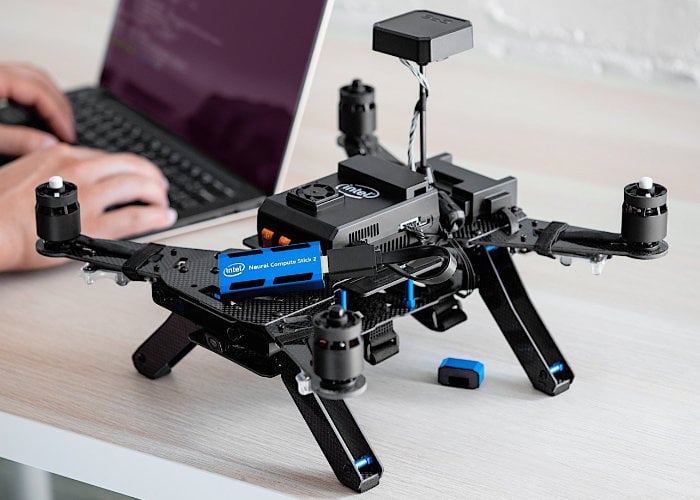 Bringing computer vision and AI to Internet of Things (IoT) and edge device prototypes is easy with the enhanced capabilities of the Intel NCS 2 says Intel and is perfect for those working on smart cameras, drones industrial robots for the next smart home device. The Intel NCS 2 is powered by the latest generation of Intel VPU – the Intel Movidius Myriad X VPU. This is the first to feature a neural compute engine – a dedicated hardware neural network inference accelerator delivering additional performance. 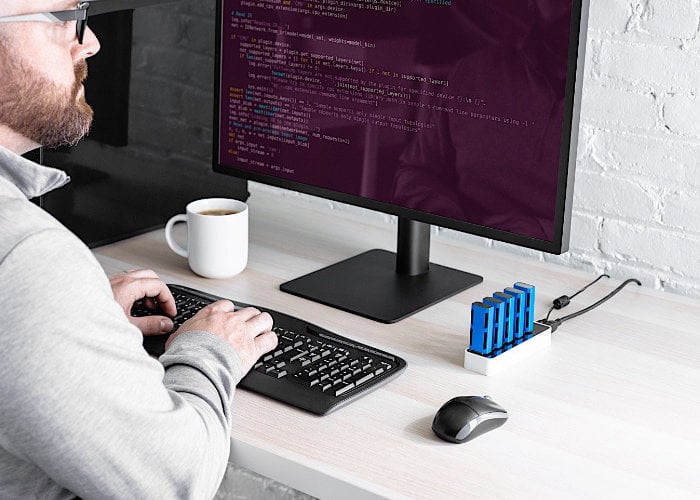 More details on the new Intel Neural Compute Stick 2 and the first artificial intelligent developer conference held by Intel currently underway in Beijing jump over to the official press release by following the link below.