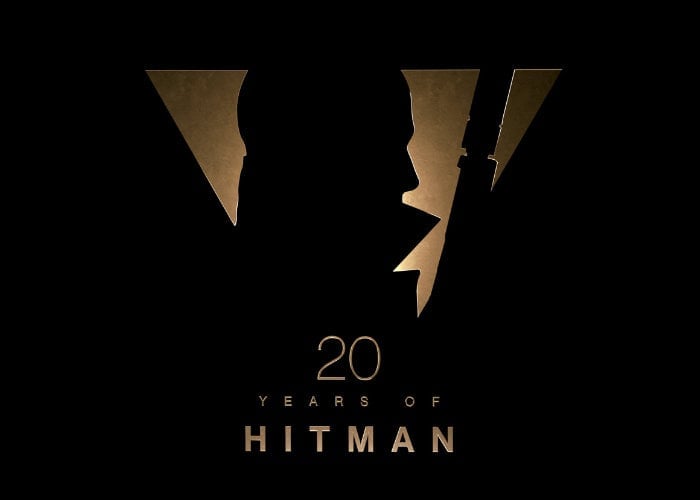 Intel and games development studio IO Interactive have announced a partnership to bring the “best possible performance and optimization for our PC players in HITMAN 3”. The companies will work together to optimise the game to use as many cores as possible enhancing the Hitman 3 game for PC players running 8+ core CPUs.

Hitman 3 is an upcoming stealth game developed and published by IO Interactive and will be the eighth main installment in the Hitman series and the third and final installment of the World of Assassination trilogy, following Hitman released back in 2016 and its sequel aptly named Hitman 2 released back in 2018. IO Interactive have also announced they are in the early stages of developing a new James Bond game codenamed Project 007 which you can bet will use the performance tweaks created thanks to the partnership between Intel and the developers at IO Interactive.

“We’re happy and excited to announce that we are partnering with Intel to provide the best possible performance and optimization for our PC players in HITMAN 3. Together with Intel, we are working to optimize the game for launch and beyond, with updates, tweaks and improvements coming throughout 2021 that will improve the experience of playing on a high-end PC and multi-core CPUs.”

“These optimizations include enhancing HITMAN 3 for PC players with 8+ core CPUs, for example you’ll be able to spot more crowds in Dubai or experience more complex destructibility in Dartmoor. We’re also introducing Variable Rate Shading (VRS), a technique that allows us to prioritize GPU resources where they have the biggest impact. On top of that, we will also implement Ray Tracing after the launch of the game, later in 2021. We’re excited to continue our partnership with Intel and look forward to sharing more details of what PC players can look forward to with HITMAN 3.”