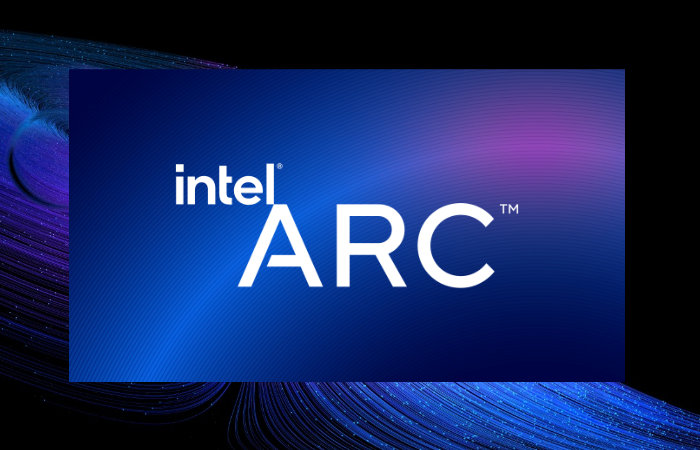 Following on from the introduction of the new Intel Arc of consumer products spanning hardware, software and services, and multiple hardware generations, Intel has also released a first look at the performance you can expect from its Intel Arc Alchemist GPU. The first generation of Intel Arc products will be based on the Xe HPG microarchitecture code-named Alchemist and will be launched sometime during the first quarter of 2022.

“Upcoming Intel Arc graphics products are based on the Xe-HPG microarchitecture, a convergence of Intel’s Xe-LP, HP and HPC microarchitectures, that will deliver scalability and compute efficiency with advanced graphics features. Alchemist, the first generation of Intel Arc products, will feature hardware-based raytracing and artificial intelligence-driven super sampling, and offer full support for DirectX 12 Ultimate. Intel’s long-term vision is to bring frictionless gaming and content creation experiences to gamers and creators worldwide, giving them innovation and choice in hardware coupled with open and accessible software tools.”

To learn more about the new Intel Arc consumer range of products jump over to the official Intel website by following the link below.