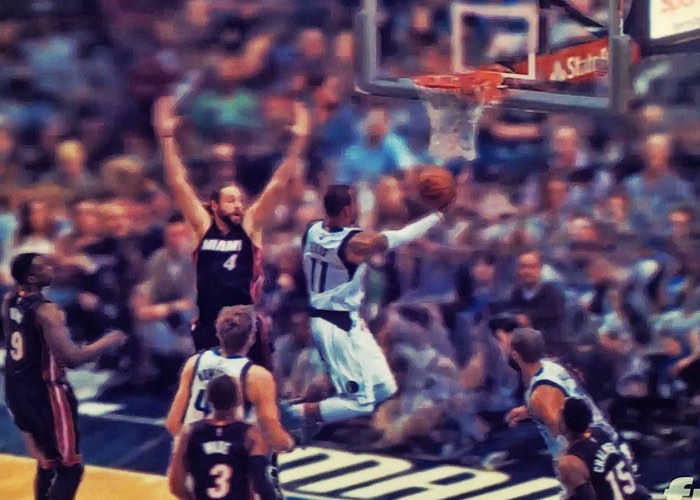 Intel has today announced that they have acquired Replay Technologies a company that specialises in 360 degree sports replay technology that can be shown to relive a fantastic touchdown or basket.

Recently the NBA All-Star Weekend experience showcased “free dimensional” or freeD video which has been developed by Replay Technologies, which using freeD technology built a seamless 3D rendering of the court using 28 ultrahigh-definition cameras which were positioned around the court and connected together to create the imagery.

Check out the video below to see the technology in action. Intel explains more about the acquisition of Replay TechnologiesIn today’s press release.

This system allowed broadcasters to give fans a 360-degree view of key plays – providing thrilling replays and highlight reels that let fans see the slam dunks, blocks and steals from almost every conceivable angle. Intel has been collaborating with Replay since 2013 to optimize their interactive, immersive video content on Intel platforms.

As a natural next step in our collaboration, today we’re excited to announce that Intel signed an agreement to acquire Replay Technologies. Founded in 2011 and headquartered in Israel, Replay’s proprietary freeD format uses high-resolution cameras and compute intensive graphics to let viewers see and experience sporting events from any angle.

Together, we will scale this new category for sports entertainment that we call immersive sports, which is attracting the attention of leagues, venues, broadcasters and fans. Immersive sports requires the high-performance computing Intel is known for, and it’s also data driven – fueling the continued build out of the cloud. For athletes, coaches, broadcasters and fans, the ability to capture, analyze and share data adds compelling new dimensions to the game.

To read the full press release and for more information on the acquisition of Replay Technologies jump over to the official Intel Newsroom.