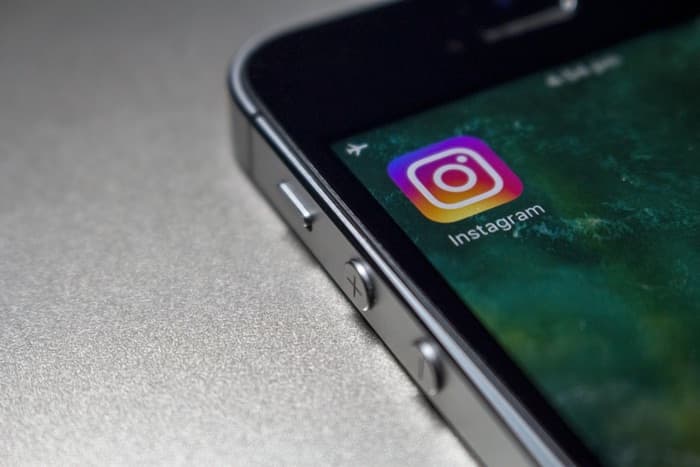 Instagram is the latest company to pull its app from the Apple Watch. The company has killed off the app in their latest iPhone app update. Although whilst the app has been killed off, there is no mention of this in the release notes.

The Instagram app was one of the first social network apps that launched on the Apple Watch, although the company had not developed the app fully with all of the recent updates to apple’s watchOS.

Instagram are not alone, the company joins other company’s like ebay, Amazon, Google Maps and other who have pulled their apps from Apple’s watchOS platform.

Apple recently released a new requirement for watchOS updates making them be native and this new rule is coming into force this week. This could be the reason that the Instagram app was pulled from the Apple Watch. As yet there are no details on whether the app will return to Apple’s watchOS platform in the future.