Back at Nokia World in October, Nokia announced that the popular image social network is coming to Windows Phone operating system in the coming weeks. There was no exact launch did given at the event, but the latest round of rumors suggest that Instagram for Windows Phone will be released in one week. This should come as a good news for all those Windows Phone fans who are eagerly waiting for the application to hit Microsoft’s OS. There are third-party applications available, but having an official application is good. 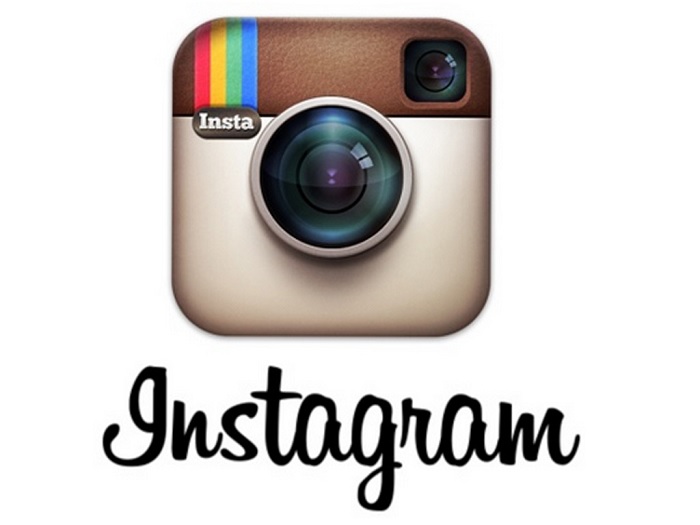 I was wrong about #InstagramWP release date. But the good news is it’s coming sooner. It’s coming in a week!

Unfortunately, there’s no official announcement from the Facebook-owned company, but we’ll bring any extra information we can get about the launch of Instagram for Windows Phone. Let’s just hope the news is correct.