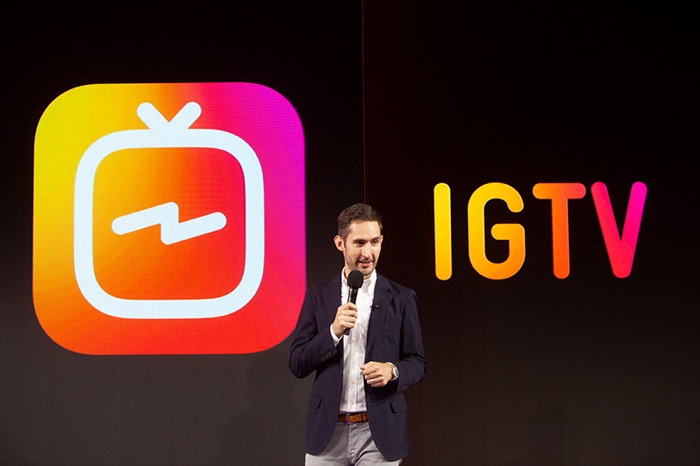 Back in 2018 Instagram launched IGTV which was designed to show longer videos, it was basically Instagram’s attempt to take on the likes of YouTube.

Instagram has now removed the IGTV button from its Instagram app, the button really did not do a lot and any videos would already appear in your Instagram feed.

So it would appear that nobody used the IGTV button on the app, I have probably used it three times since it launched. This would explain why Instagram has decided to remove the button as nobody was actually using it.

TechCrunch spoke to Facebook about why the button was removed from the app and were given the following statement.

As we’ve continued to work on making it easier for people to create and discover IGTV content, we’ve learned that most people are finding IGTV content through previews in Feed, the IGTV channel in Explore, creators’ profiles and the standalone app. Very few are clicking into the IGTV icon in the top right corner of the home screen in the Instagram app… We always aim to keep Instagram as simple as possible, so we’re removing this icon based on these learnings and feedback from our community.