You might remember the Instacube, a digital photo frame that connects directly with your Instagram account. It was all over the news a while back, but production on them was halted for a year due to a lack of funds and manufacturing options. That’s all over though. The Instacube is finally going to start shipping on April 5th. 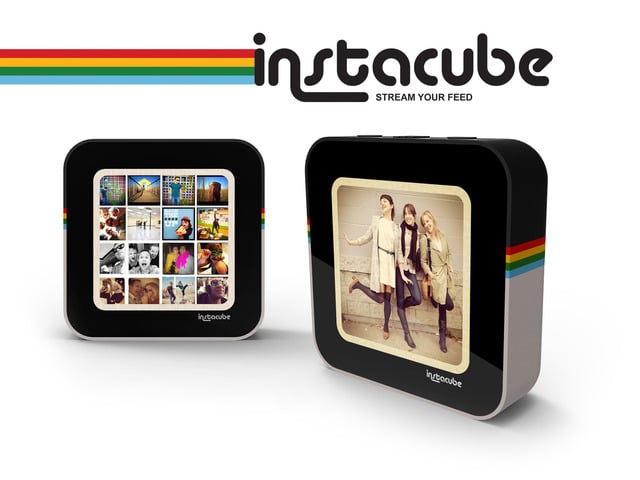 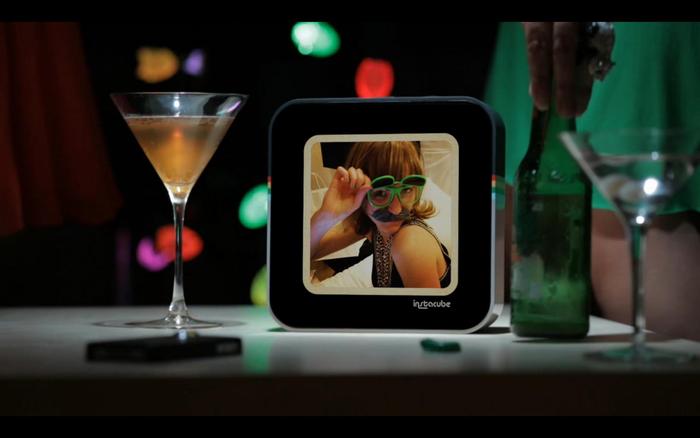 The developers haven’t just been sitting around waiting for funding all this time. They’ve upgraded the photo frame with speakers in support of Instagram video. Their intention is to give users the option to stream videos directly from Vine, Facebook and a variety of other social media services.

Kickstarter backers who backed the Instacube enough to get a white or classic model will receive their device in the next few months. Unfortunately, backers of other models will have to wait until production speeds up.

It’s a great photo frame for heavy Instagram users, but otherwise you’d probably be better off with a more traditional moving photo frame – or just pull out your phone when asked like someone who lives in the modern age. Seriously though, who under the age of 30 uses photo frames? Do you really need to see the people you see regularly 24/7?