NVIDIA announced their new Project SHIELD at CES this week and revealed that it will be powered by their latest Tegra 4 processor which the company has designed and developed for tablet and mobile devices.

But if you have been wondering what makes the new console tick you might be interested in this new video which has been released by NVIDIA showing an impress teardown of their Project SHIELD gaming console and its internal electronics. Watch the video after the jump to see it in action. 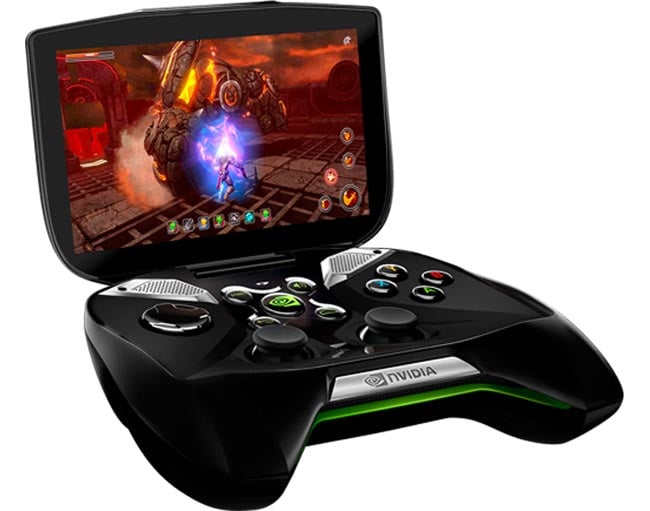 NVIDIA’s Project SHIELD has been specifically designed to play both Android and PC titles and comes equipped with a Tegra 4 processor at the core, micro SD card slot, HDMI out, USB port, and a 5-inch 1280x720p display along with dual control sticks, a D-pad, and multiple action buttons.

“Project SHIELD flawlessly plays both Android and PC titles. As a pure Android device, it gives access to any game on Google Play. And as a wireless receiver and controller, it can stream games from a PC powered by NVIDIA GeForce GTX GPUs, accessing titles on its STEAM game library from anywhere in the home,” 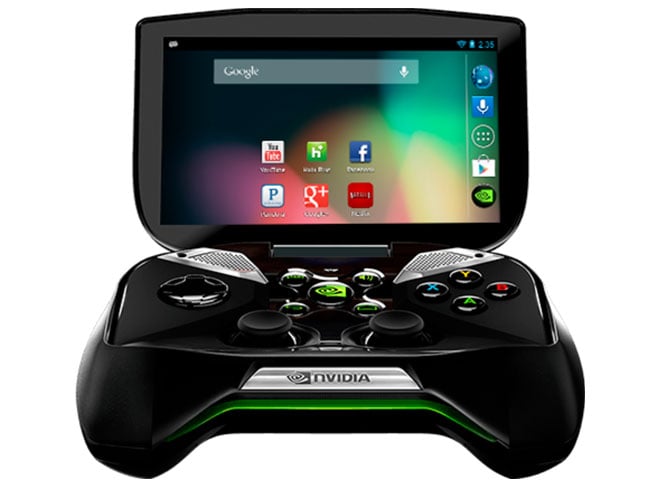