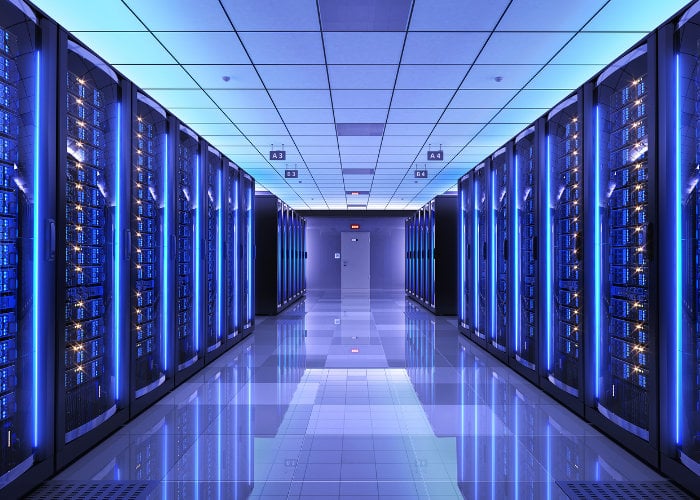 Innodisk has unveiled their first product series supported 3D NAND flash in the form of the Innodisk 2.5” SATA SSD 3TS5-P. The Innodisk 3TS5-P SSD series has been created to comply with JESD219 standards “complementing endurance workloads at enterprise level in situations” says Innodisk.