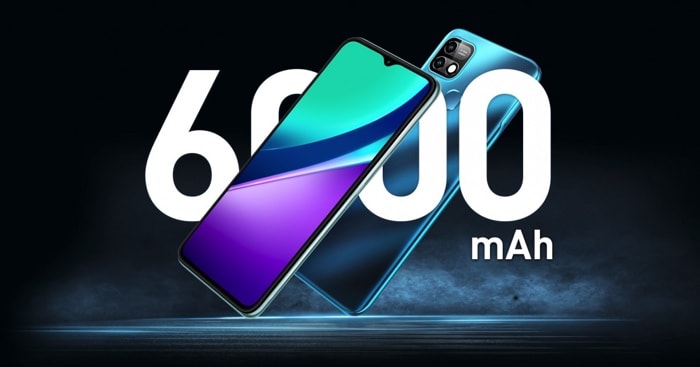 Infinix has added a new smartphone to its range with the launch of the new Infinix Smart 5 Pro device, and it comes with a 6.52-inch display.

The TFT LCD display on the handset is equipped with an HD+ resolution and it also comes with a 6000 mAh battery and 10W charging.

The Infinix Smart 5 Pro smartphone comes with an octa-core processor, the exact model of the processor is not known as yet. It also comes with 2GB of RAM and 32GB of included storage.

The new Smart Pro 5 smartphone is equipped with an Android 11 Go Edition and it will also feature the XOS 7.6 UI as well.

The device is equipped with a range of cameras, there is a single camera on the front and two rear cameras on the back. The front camera is an 8-megapixel camera that is designed for making video calls and taking Selfies.

On the rear of the handset, there is 13-megapixel main camera for taking photos and recording videos, plus a secondary camera.

The new Infinix Smart 5 Pro will come in a choice of different colors which will include black, blue, copper and green, and the handset will retail for PKR 14,499 which is about $83 at the current exchange rate. As yet there are no details on when it will launch in more countries.