Memods have created a fantastic Infinity 360 case mod using mirrors and a few LED’s to create a brillinat optical illusion on the side of the case.

Memods wanted to create an Xbox 360 mod that had never been seen of constructed before. Well they have definitely done that. Check out the video after the jump. 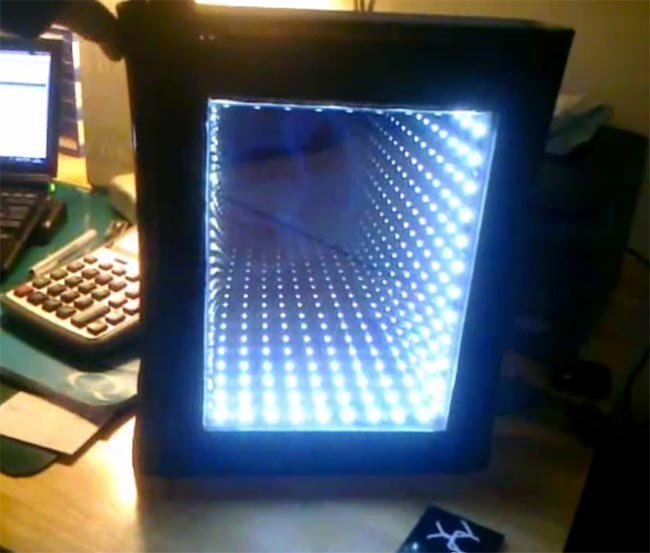 Memods are currently building a limited number of the custom Xbox 360 cases which can include your own designs. Your can view other mods by the crew at their website http://www.memods.com