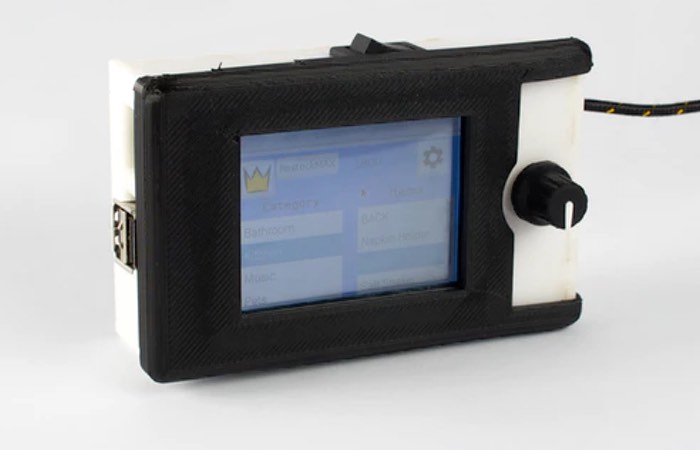 If you have been thinking of becoming involved with 3D printing but are a little worried that it might be a little complex and involve a very steep learning curve. You may be interested in a new piece of hardware which has been developed by 3DPrince called the Infinity-Box.

The Infinity-Box has been specifically designed to make 3D printing as easy as pushing a button say it’s developers, and comes with a complete database of STL files with support for a good selection of the 3D printers currently available on the market.

Check out the video below to learn more about the Infinity-Box and how it may be able to help make your 3D printing experience a little easier and smoother. The developers of Infinity-Box explain a little more.

The Infinity-Box is the easiest ever 3D printer control system. The intuitive user interface coupled with a pre-loaded database allows automation of the entire software side of 3D printing. The idea is to make a 3D printer as easy and simple to use as possible by bypassing the slicing software.

You use the Infinity-Box instead of a computer to control your 3D printer. Just plug your 3D printer directly into the raspberry pi based Infinity-Box using the USB connector. It generates the gcode for you, so the slicing software is automated. You simply need to select what object you want printed, whether you want it FAST or HD (High Definition), and it starts printing! The good news is that the Infinity-Box works with almost every 3D printer! There’s a list of tested printers below, but any printer that takes gcode will work including custom RepRaps.

For more information on the new Infinity-Box jump over to the Kickstarter website for details by following the link below.