One of the coolest games on the iPhone, iPad and iPod Touch has been Infinity Blade, and now the second game is the series is here Infinity Blade II, and it looks even better than the original game.

The graphics on Infinity Blade II is amazing, and it looks really good on the new iPhone 4S and iPad 2, but also looks very good on older devices, it is available for any IOS device running iOS 3.2 and above. 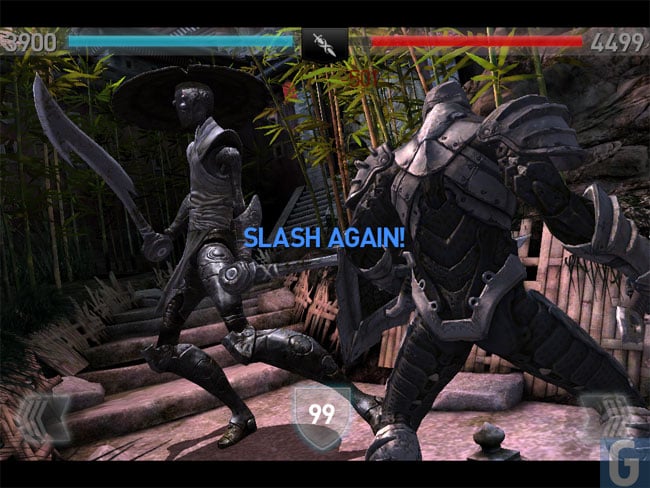 We have only had a brief chance to try Infinity Blade II out this morning, but what we have seen so far, this is one of the coolest games to land on the iPhone, iPad and iPod Touch this year, have a look at the gallery below.

Infinity Blade II is now available for the iPhone, iPod Touch and iPad for $6.99 from the iTunes Store.