Fans of the 2010 Inception film starring Leonardo DiCaprio, Joseph Gordon-Levitt, Ellen Page, Ken Watanabe and directed by Christopher Nolan. Are sure to enjoy this new Inceptor board game which has been created using the dream concepts from within the movie.

The Inceptor board game project is currently over on the Kickstarter crowd funding website looking to raise enough pledges to make the jump from concept to production and allows players to enter the dream world and attempt to perform inception in a classically played, yet modern themed board game. Watch the video after the jump to learn more. 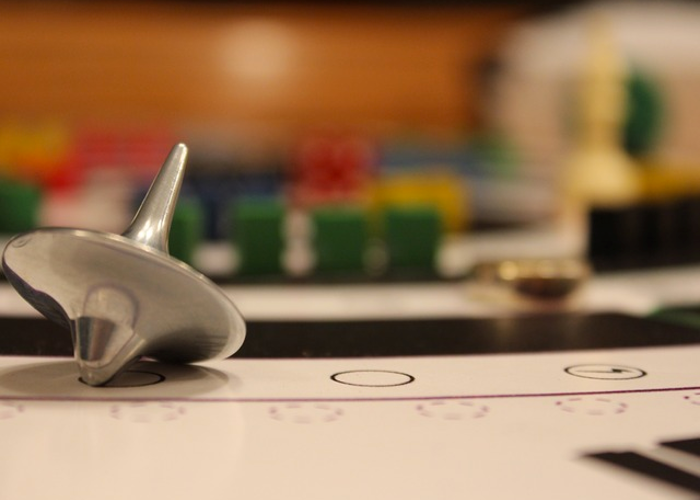 “Inceptor is a board game that takes place in the dream world. The board represents the inside of a dreamer’s mind, who is known as the Mark. Each player is trying to plant an idea in the Mark’s dream, hoping that when he wakes, he will carry out their chosen task. 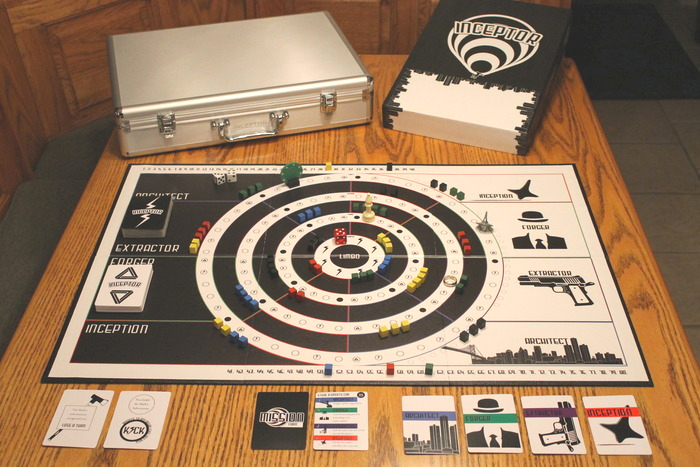 The key is to make your task seem achievable to the Mark and to make sure he believes it was his own idea from its inception. In order to do this the dream needs to be so real, that when the Mark wakes up, the planted idea sticks and he performs the mission without a second thought.

Before you jump into the dream, there are a few important things you need to know. Each player first chooses his or her totem and this serves as the playing piece for the game. Inceptor is a game for 2-5 players.” 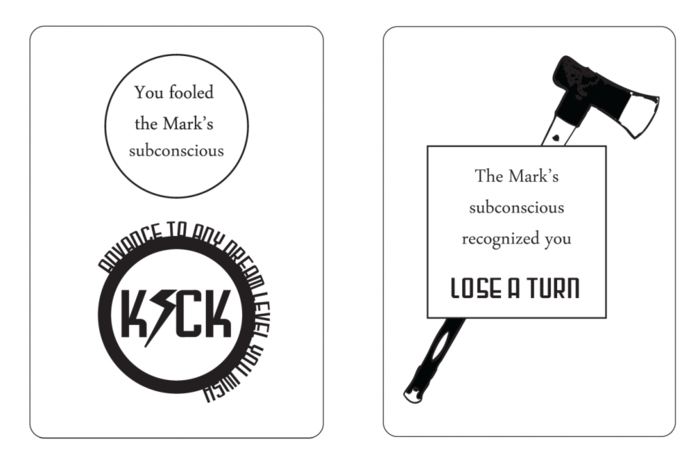 So if you think Inceptor is something you would enjoy to play, visit the Kickstarter website now to make a pledge and help Inceptor become a reality.