The U.S. federal government is considering lifting the ban on in-flight phone calls and finally allow companies to tap into a revenue stream they’ve only ever dreamed of. However, it’s probably going to come at a high cost. 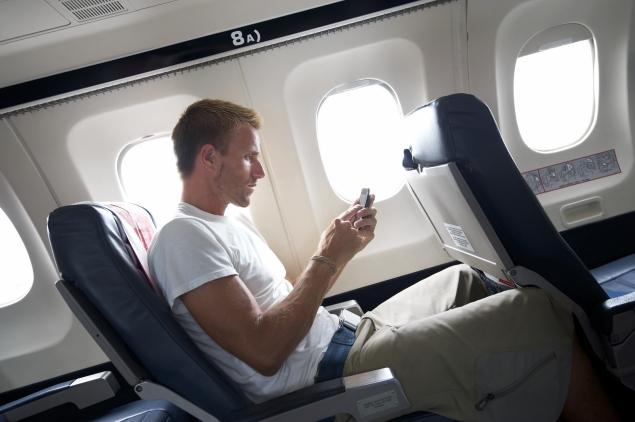 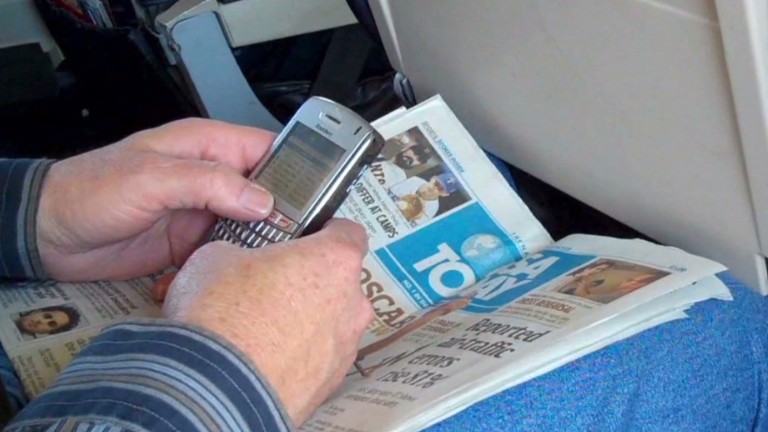 According to Akshay Sharman, a wireless network analyst at Gartner, U.S. carriers could potentially make an additional $2.4 billion a year. However, for that to be a possibility air transportation companies will have to retrofit jets with satellite technology that keep a clear, uninterrupted signal at 39,000 feet while traveling at speeds upwards 550 miles per hour. Installing that technology could cost between 3 and 4 million dollars per plane.

No U.S. carriers have commented on the issue yet, although Gogo, the company behind much of the in-flight Wi-Fi options available on U.S. flights, has already talked to various airline companies about the possibilities of offering in-flight calls. They’ve all declined Gogo’s offers. Many airlines believe adding such a service would prove to be an annoyance to the majority of passengers and cause more problems than it’s worth. Still, a piece of $2.4 billion isn’t anything to scoff at.

How do you feel about the possibility of in-flight phone calls? Would it both you if the passengers around you were on the phone?