Along with the launch of the new iPad 2 and iOS 4.3, Apple also announced some new software titles for the iPad, as well as getting FaceTime for video chat the new iPad 2 also gets iMovie and Garage Band. 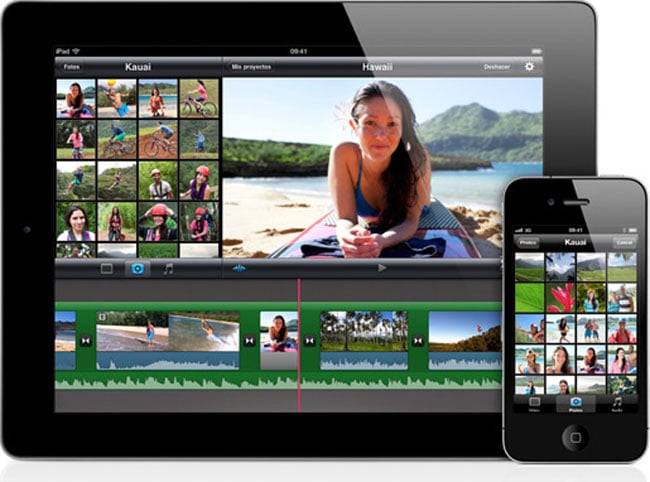 First up is iMovie, you will be able to edit the movies you have shot on the camera from the new iPad 2 directly on the iPad and it works just like it does on the Mac and the iPhone.

Shoot video on your device and it automatically appears in iMovie, ready for you to edit just the way you want. Simply tap to add video and photos, drag to trim clips and slide to preview your project — you’ll have a five-star short film to share in no time at all.

Next is Garage Band, and it works just like it does on the Mac, you will be able to create music using a wide range of instruments, which includes drums, smart guitars and many more. 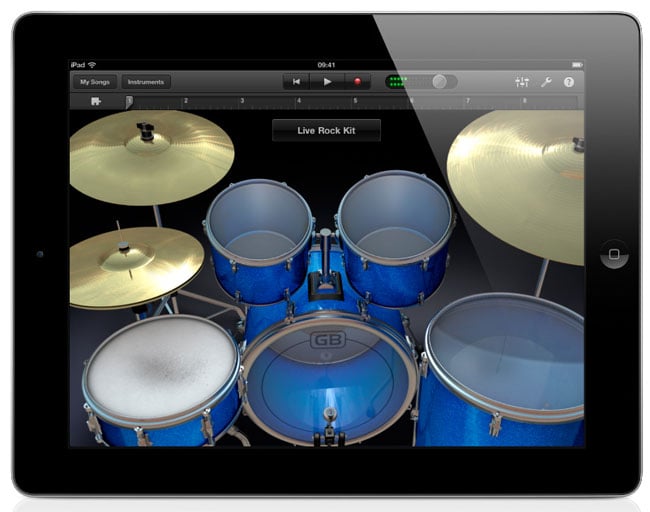 Whether you’re a musical prodigy or just love creating your own walls of sound, GarageBand for iPad gives you all the tools you need to lay down fresh tracks and record music anywhere you go.

You can also record your tracks and mix songs with the built in recording studio feature, and you can easily share your music via email or export it to your iTunes library.