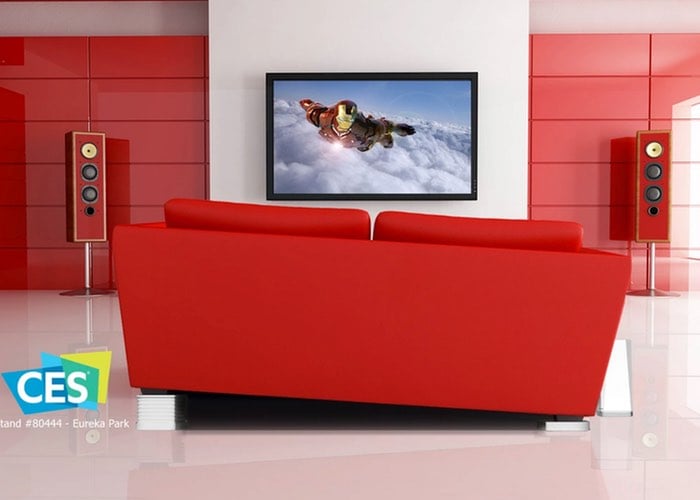 A new motion vibration system called Immersit, that sits on the sofa has been created by Valentin Fage to transform almost any sofa into an immersive addition to gaming and media viewing.

Watch the video below to learn more about this awesome system which can transform your couch into a motion simulator that reacts to the movement on screen whilst you play or watch a movie.

Currently the Immersit support is a variety of different gaming consoles including the Xbox One, Xbox 360, PlayStation 3 and PlayStation 4 as well as PC systems and currently over 120 different games. The Immersit motion system was recently showcased at CES 2016 and is now taken to Kickstarter to raise the €85,000 it requires to make the jump into production. Its creators explain a little more about the inspiration functionality of this unique system.

Our reason for starting this project is simple: watching movies or playing games at home becomes a matter of routine. We all do it the same way: passively. But who hasn’t dreamt of riding the hoverboard in Back to the Future, piloting one of the pod racers in Star Wars or even feeling the vibration of a machine-gun while playing an FPS game?

We became frustrated by the fact that the only 4D simrides were only professionnal and ridiculously expensive (read: tens of thousands of dollars) and were so complex to use. They often require a specific computer, drivers and a huge amount of space.The idea behind Immersit was to keep this level of sensations with an easy to use device, that is autonomous, intelligent and totally adaptable to your living space … your couch. In 2015, we decided to come up with a solution to this problem ourselves, and we are now ready to share it with the world.

Immersit is a fully functional device that comes with sophisticated motion hardware and software that makes it ready to play right out of the box, with many games. Using different signal combinations, Immersit automatically recognizes the game status and the movement to create. You are 100% in control of the movements, if you’d rather have a specific movement during a specific action, simply set it in the app where you are able to customize your gaming experience to your liking.

For more information on the new Immersit jump over to the Kickstarter website for details and to make a pledge from $179 to be one of the very first to own one.