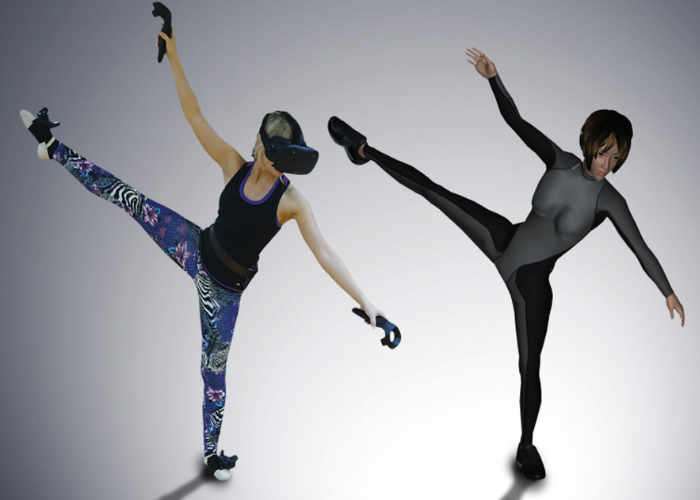 IKinema has released a demonstration video showcasing their new Orion full body animation system which uses the recently launched HTC Vive tracking hardware, and can be seen in action in the video below.

IKinema is developing a novel technology for low-cost, full body mocap using HTC Vive hardware. Up to 2 subjects, full body animation is delivered with the help of 6 HTC Vive Trackers and controllers. This video uses raw data without post production.

The motion tracking system is still currently under development by IKinema but is sure to provide a great way for indie developers to be able to capture and use full body motion capture in new titles with very little outlay Or the need for extremely expensive pieces of motion capture hardware.

Unfortunately, no information on pricing or worldwide availability has been released as yet by IKinema, but as more details are announced in the future we will keep you up-to-date as always.