Panasonic has been selling the Toughpad FZ-G1 rugged tablet for over a year now. The tablet has a rugged design that relies on the touchscreen for input. Like most tablet users, there are sure to be some fans of this rugged tablet that would like a keyboard. A company called iKey has announced that it has a new rugged keyboard made just for the tablet. 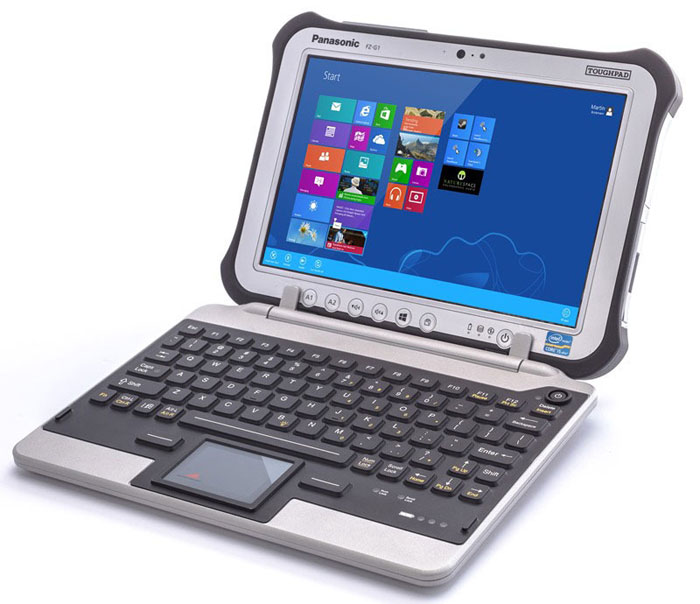 The keyboard is called the FZ-G1 Jumpseat and it has a rugged designed that snaps onto the tablet easily. The keyboard interfaces with the tablet via the USB 3.0 dock connector of the tablet. It is resistant to dust, spills, and dirt. It has a magnesium case with a rubber keypad. The keyboard also has a multi-function touchpad that supports input with gestures.