Apple will announce the iPhone 5C along with the iPhone 5S at their press event next week on the 10th of September, and now it would appear that we have some details on the iPhone 5C price.

We heard earlier today that there will be three models of the iPhone later this month, the iPhone 5C, the iPhone 5S and the existing iPhone 5 in a 16GB version. 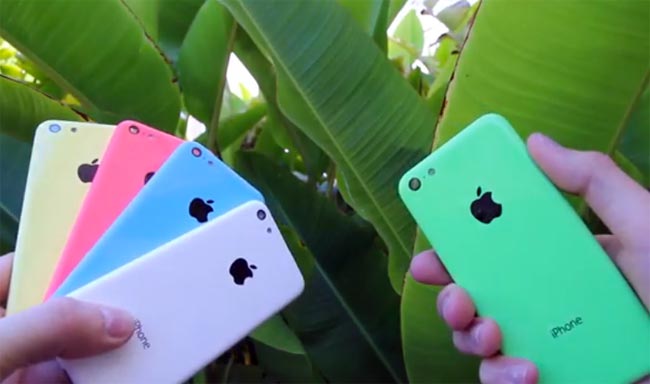 The iPhone 5S is expected to retail for the same price as the iPhone 5 does at the moment, which is $649, giving apple three different smartphones to sell at three different price points. These prices are for unlocked versions of each device without a contract.

These prices have yet to be confirmed by Apple, we should have some confirmation next week on whether the iPhone 5C price is correct, as soon as we get some more information we will let you guys know.